2.0 Membership+
Skip to main content
Discover Your True Potential
We combine a decade of video analysis with a foundational understanding of kinesiology and biomechanics to boost your skill development on the ice. We break down complex movements into bite size chunks to help you replicate the mechanics. Train 2.0 is a structured program with drills that you can start using today to become the player you always knew you could be. This is the next evolution of hockey training.
Start Playing the Best Hockey of your Life 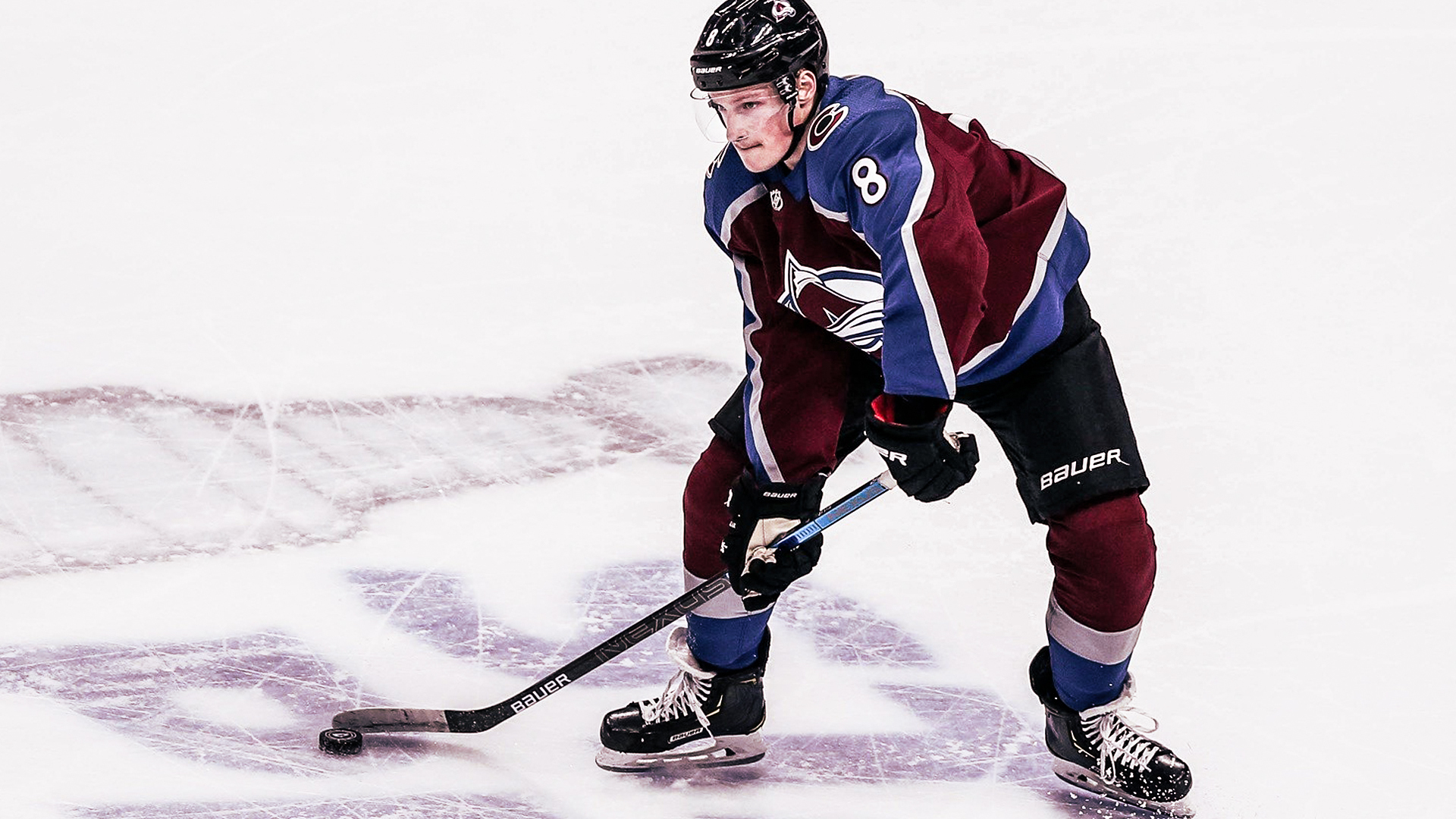 As a current member this is a skating movement systems, first principles approach that has exceeded all my expectations. Have yet to reach a single plateau - I just keep getting better and it feels so awesome.

I have spent most of my life obsessed with the sport of Ice Hockey, first as a player and fan, and eventually, as a coach and parent. Train 2.0 is an exploration of movement that advanced hockey players employ, and the application of that theory in a way that is approachable and specific for players and coaches. Train 2.0 has profoundly influenced the way I look at and talk about the sport of hockey, and the way my son trains and pursues skill development.
The famous Downhill Skating System is a skating development system that works. Whether you're just starting your hockey career, looking to develop faster, or wanting to gain an edge on your competition, the Downhill Skating System will help you get there. Master your edges and use biomechanics to effortlessly skate past your competition. Give it a shot, you'll be surprised at just how effective it can be.
Start Skating Downhill 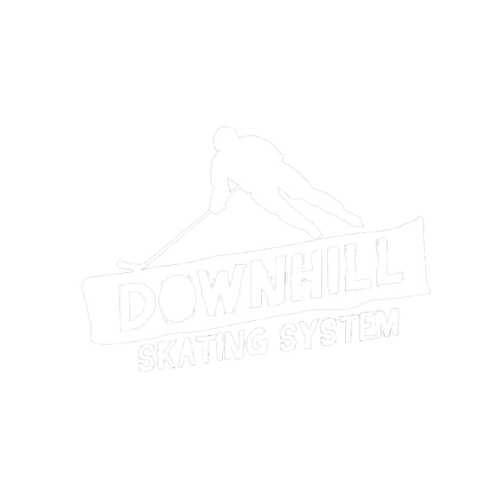 Gain access to our powerful community where you can collaborate and share your thoughts with hundreds of ambitious and successful hockey players and coaches who are all rooting for your success. Get your video clips analyzed by your peers and our world class coaches as they take you on a step by step journey to mechanics mastery.
Unlock Your Potential 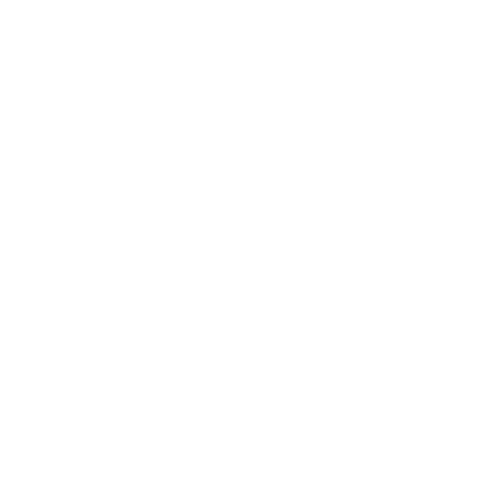 Join our weekly member calls where Jason and the team will take you through NHL Superstar Mechanics and show you how to incorporate them into your game. These calls are a great opportunity to learn from watching the pros and to get personalized coaching and feedback on your own mechanics.
Transform Your Game 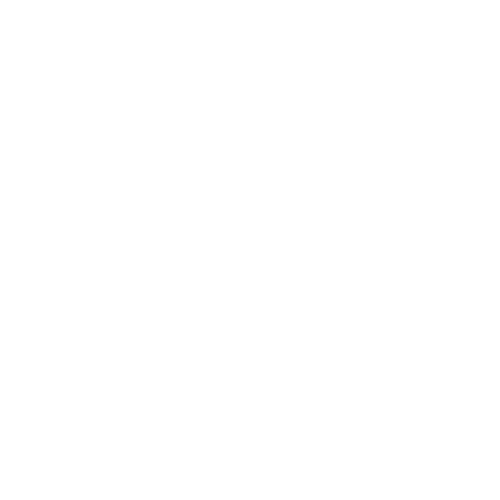