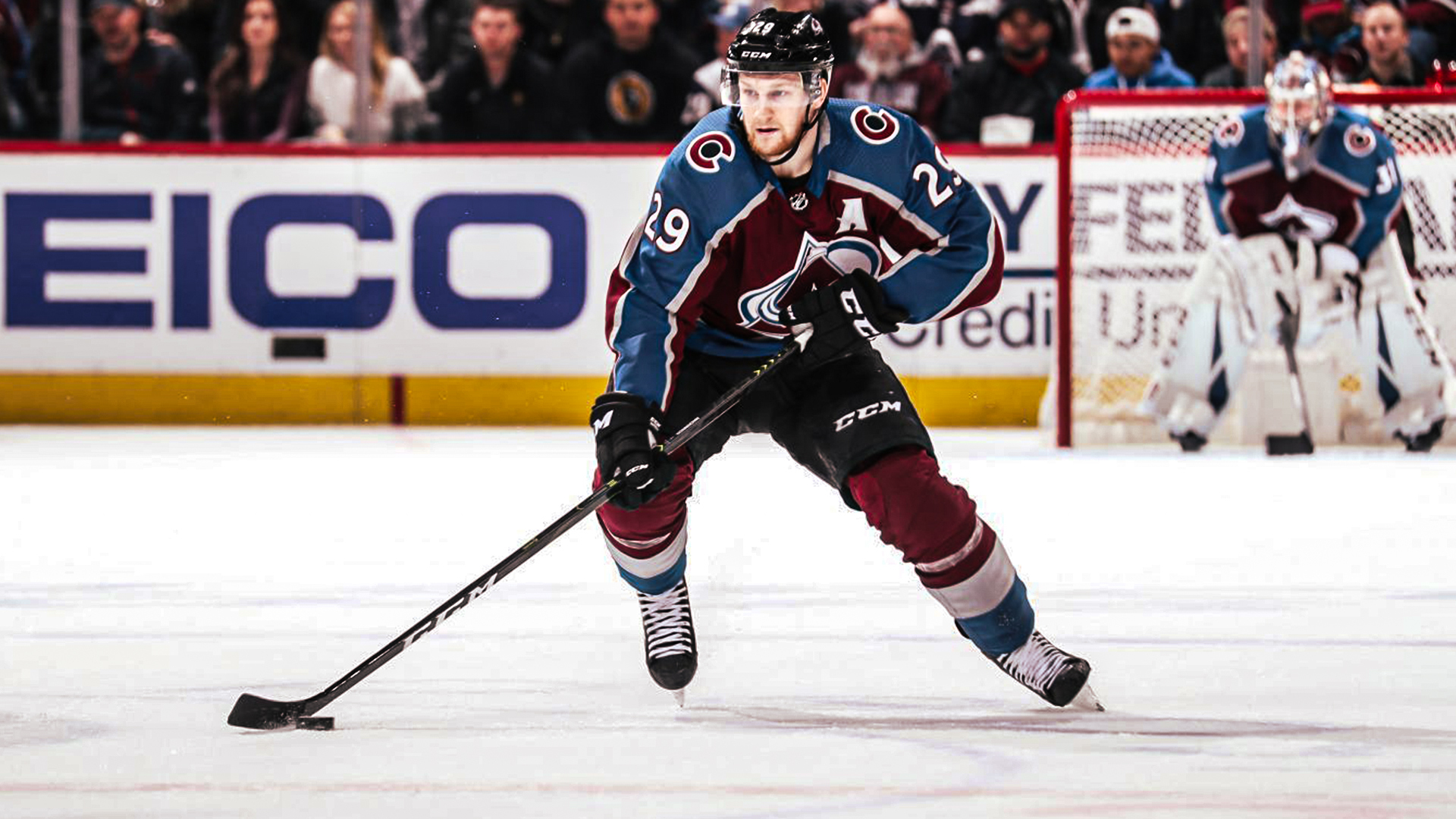 Train 2.0 is the next evolution of hockey training. We reverse engineered the mechanics of NHL Superstars and broke them down into a structured program centered around how our bodies move. This method of training is completely counterintuitive to what's being taught in traditional hockey coaching. Join us down the rabbit hole and come discover what we've learned.

Better now than I was at 35

Train 2.0 has made a massive improvement in my game. I'm on the other side of 60, still playing in men's league open divisions, and I'm better now than I was at 35. I no longer have nagging groin injuries. I come off my shifts comfortably, without gasping for air. Most of all, my role on the team is changing. I'm scoring more points and becoming a contributor again instead of a liability.

I got sucked into playing rec league for the first time in 2 years tonight and post game one of my teammates says "I wish I had your energy". Little does he know that when you skate Downhill you get FREE ENERGY! Year 4 teaching and mastering the craft and still going strong. Thank you DSS!
Start Your Free Training
Start Your Free Training